You are here: Home / Our Team / Dhaya Lakshminarayanan
Coach and Facilitator
loading... 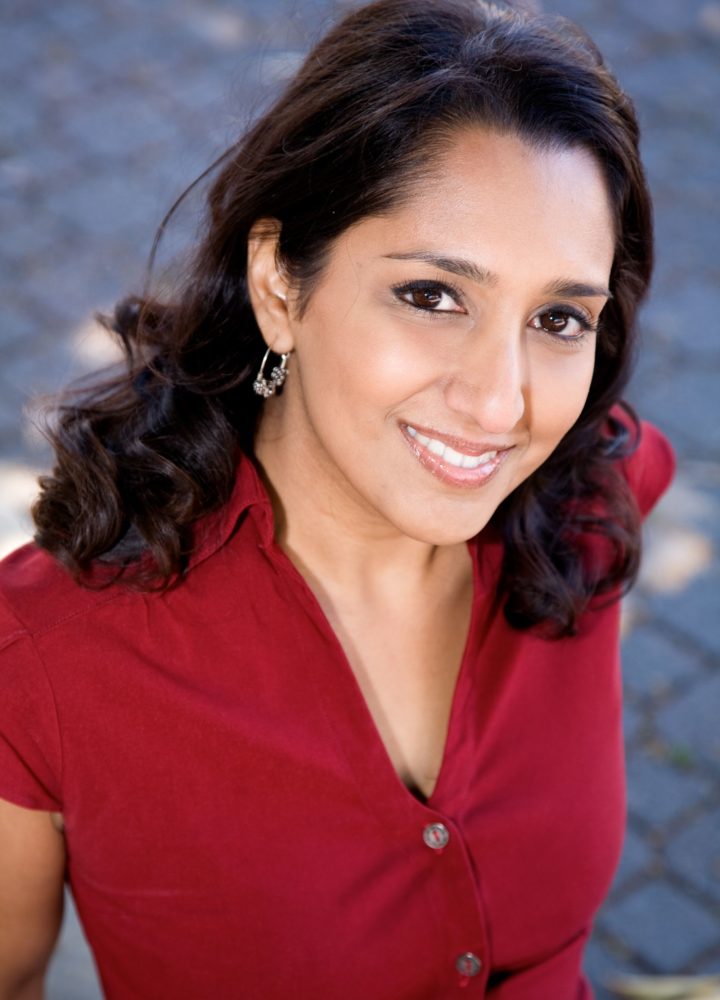 Dhaya Lakshminarayanan is the Chief Humorist at Allegory. She works with political candidates, financial professionals, and entrepreneurs and is frequently invited to speak at venture capital and philanthropic conferences.

Prior to joining Allegory, Dhaya was the director of strategy and prizes at the Freedom Prize Foundation, an organization dedicated to inspiring Americans to reduce their dependence on oil.

She was an investor with Omidyar Network, a $400M investment fund headed by eBay founder Pierre Omidyar, where she was responsible for sourcing, executing, closing, and managing both venture capital and nonprofit investments.

Dhaya has also been a management consultant with Booz Allen Hamilton, and a consultant to small businesses and entrepreneurs on strategy planning and operations.

And did we mention Dhaya is a stand-up comedienne who sells out shows across the nation? Dhaya has performed everywhere from San Francisco’s Punchline to New York’s Gotham Comedy Club. She also hosted the TV series High School Quiz Show, which premiered on PBS station WGBH in 2010.